Skip to content
Free shipping; 24 hours delivery; Get it in 1-3 business days ( Ship from West Midlands)

Please choose which country you want to visit

Electric rideables are growing in popularity and are now normal in daily commutes. Individuals are starting to ditch their car commutes and switch to ride sharing (Uber/Lyft), public transit, rental scooters/bikes, and electric rideables. Electric Scooter ownership specifically has grown as people find it is easier and more cost effective.

What is the true cost of your commute?

We will be looking at the true costs of each of these methods; Owning a Car, Ride Sharing, Public Transit, Rental Scooters/Bikes, Owning an Electric Scooter (initial costs, fuel, maintenance, depreciation) as well as other efficiencies. At the end we’ll have a better idea of how much we really spend on our commutes and if it is time to ditch the car. 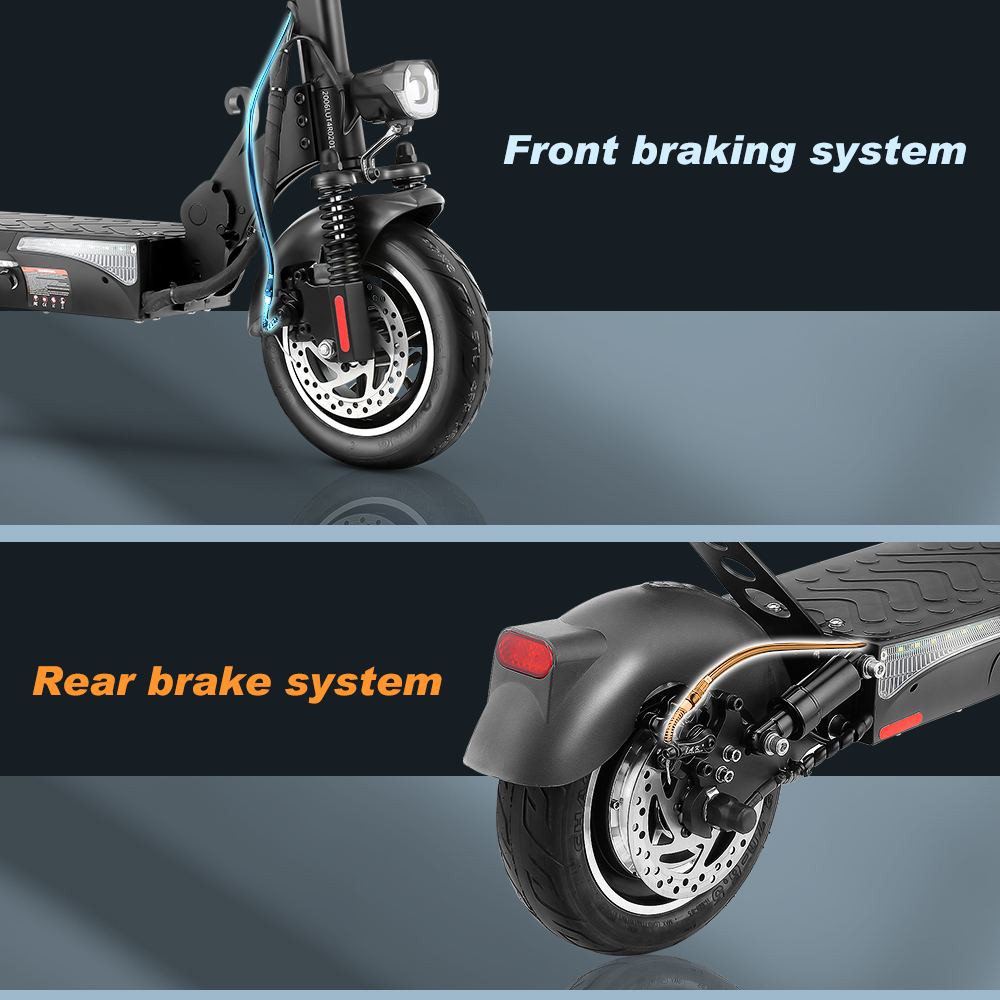 What does my daily car commute cost?

The first method of transportation we will be looking at is the good ole’ automobile. The car has been a mainstay in the American commuting since Henry Ford’s first Model T rolled off the assembly line in October, 1908. It is wildly convenient, making it traveling long distances at high speeds easy. Commuting by car is by far the most popular method, with over 85% of Americans reporting to have commuted this way in 2016. 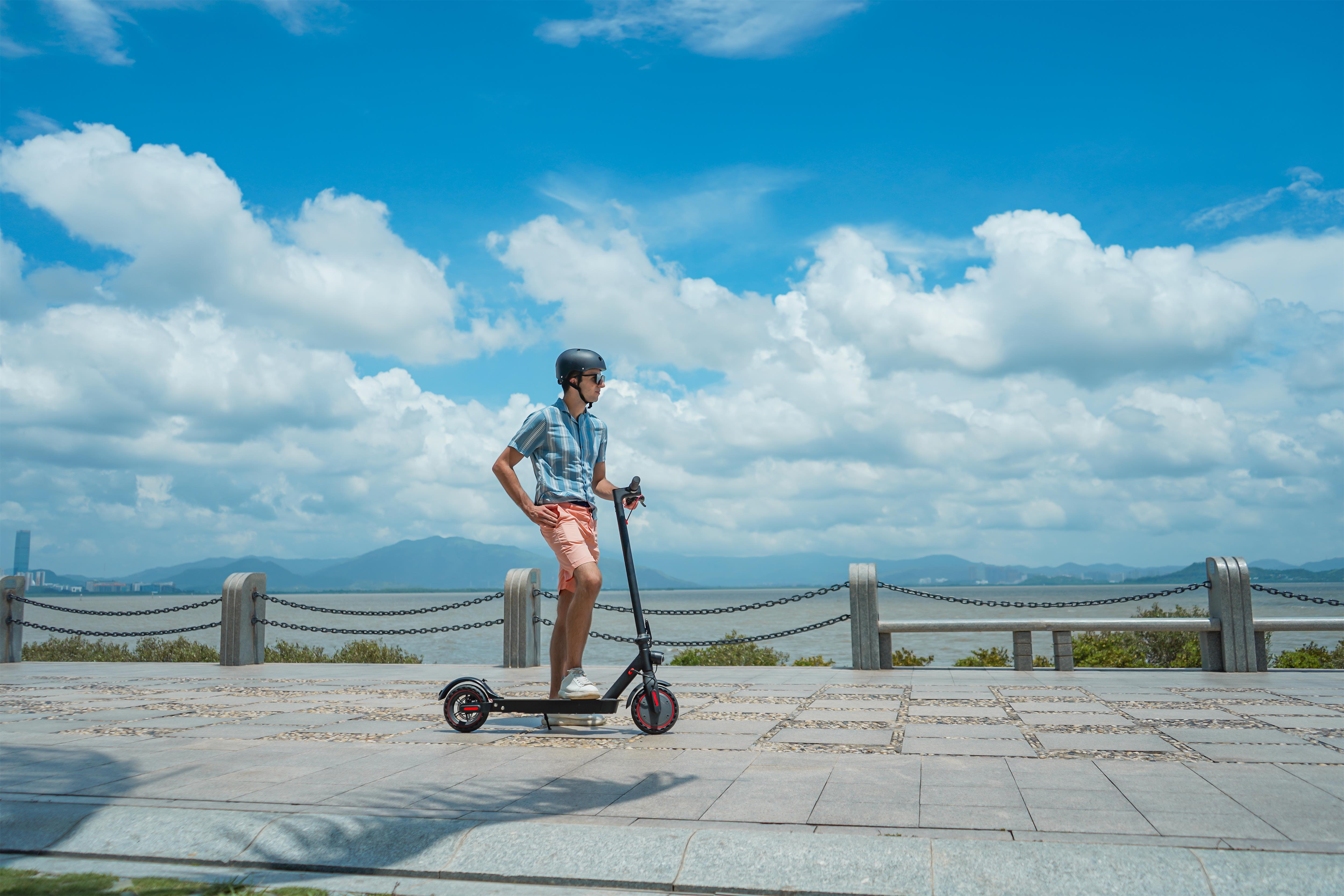 Most commuters who drive to work everyday are driving gasoline powered vehicles. Gas powered cars cost the average commuter, in 2016, $8,469 a year. Where did this number come from?Electric cars are growing in popularity so it is worth considering the costs of these as well. According to AAA, a year of commuting in your electric car is $8,439. When you break this number down it comes out to $982 in maintenance, $600 for charging, and depreciation of $5,704. This exceptionally high depreciation amount will get lower as more electric cars enter the market and used electric cars become more common. The high price is mostly a function of how new these cars are. Electric cars have much longer life spans than their gas guzzling partners so, in the long term they can be a more cost efficient option. 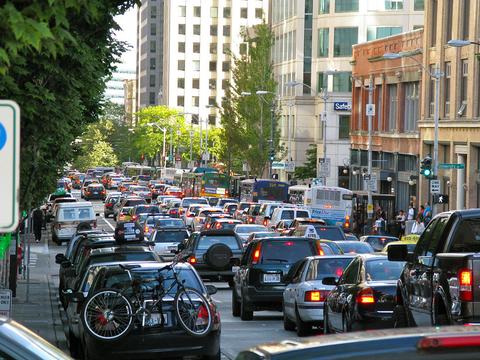 There are a few extraneous costs that make up a daily car commute. The first is the loss of time in a car commute. Some people have long commutes because they travel large distances to work every day. Many of us as stuck spending time on our commute because of traffic and congested roads. The average American commuter spends 27 min driving and this number is continuing to climb. As commutes lengthen we waste more time in that car that could be spent at work or in leisure. Another cost not included in this price is parking. Commuters may have to pay for parking at home, at the office , or on the street. Another cost many of us are familiar is driving citations, These costs are rarely ever expected but can make an already expensive method of transportation more so, whether it be an expired meter, traffic light cameras, street sweeping, or a slew of other violations. As mentioned before the cost of depreciation is another massive cost. Cars are meant to be investments but, they have very high depreciation rates, especially new. When looking for the most cost effective method, something that loses that much of its value, doesn't make sense.

Subscribe to get special offers, free giveaways, and once-in-a-lifetime deals.